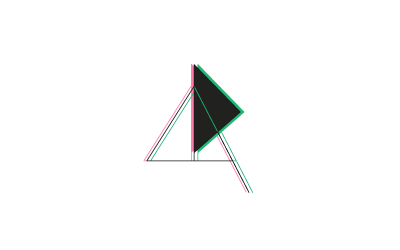 Santorini (Σαντορίνη) is an island in the southern Aegean Sea, about 200 km southeast of Greece's mainland. It is the largest island of a small, circular archipelago, which bears the same name and is the remnant of a volcanic caldera.

It forms the southernmost member of the Cyclades group of islands, with an area of approximately 73 km2 and a population of around 15 000.

The island was the site of one of the largest volcanic eruptions in recorded history: the Minoan eruption (sometimes called the Thera eruption), which occurred about 3,600 years ago at the height of the Minoan civilization.

The eruption left a large caldera surrounded by volcanic ash deposits hundreds of meters deep. It may have led indirectly to the collapse of the Minoan civilization on the island of Crete, 110 km to the south, through a gigantic tsunami. Another popular theory holds that the Thera eruption is the source of the legend of Atlantis. 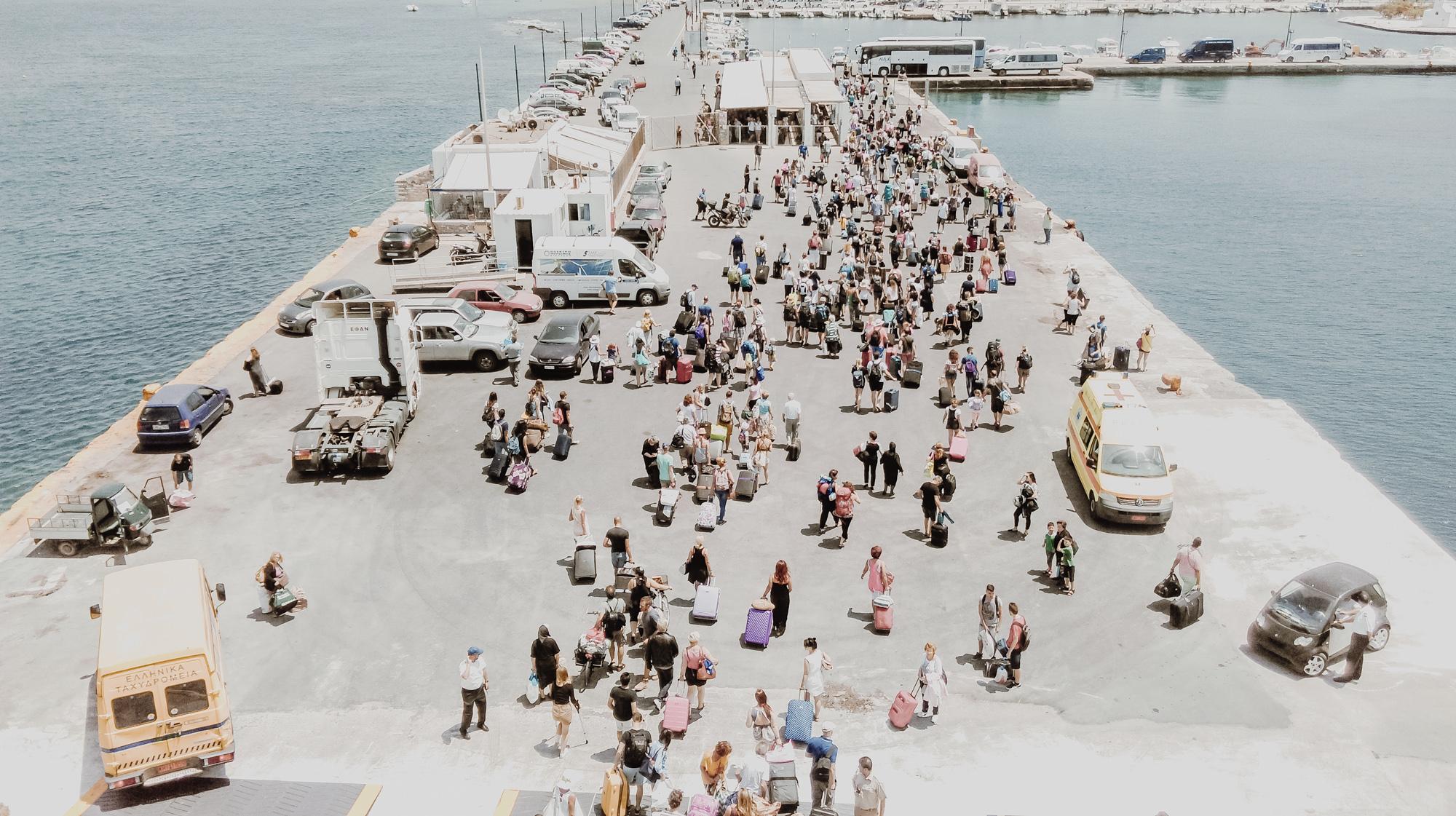 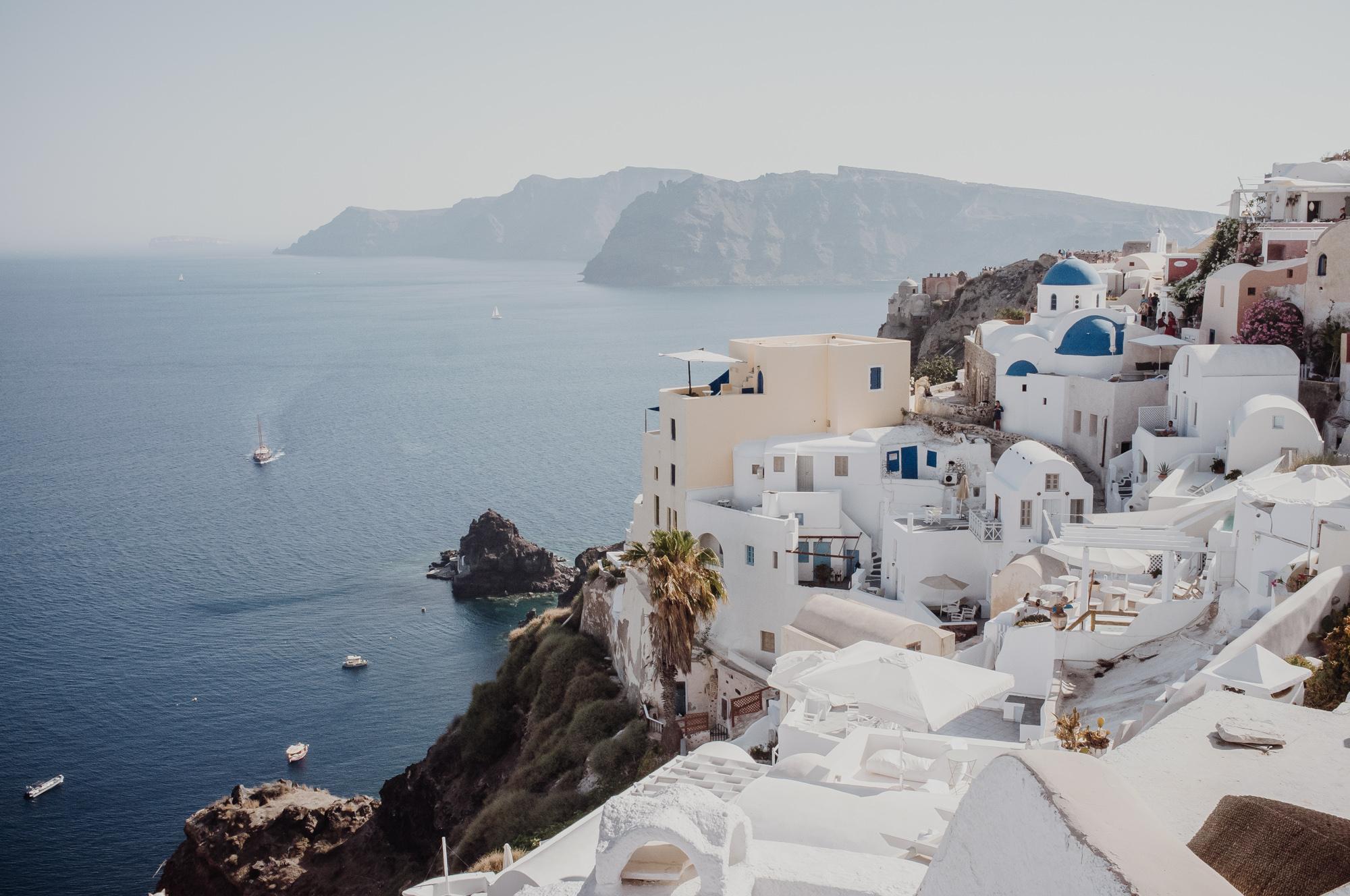 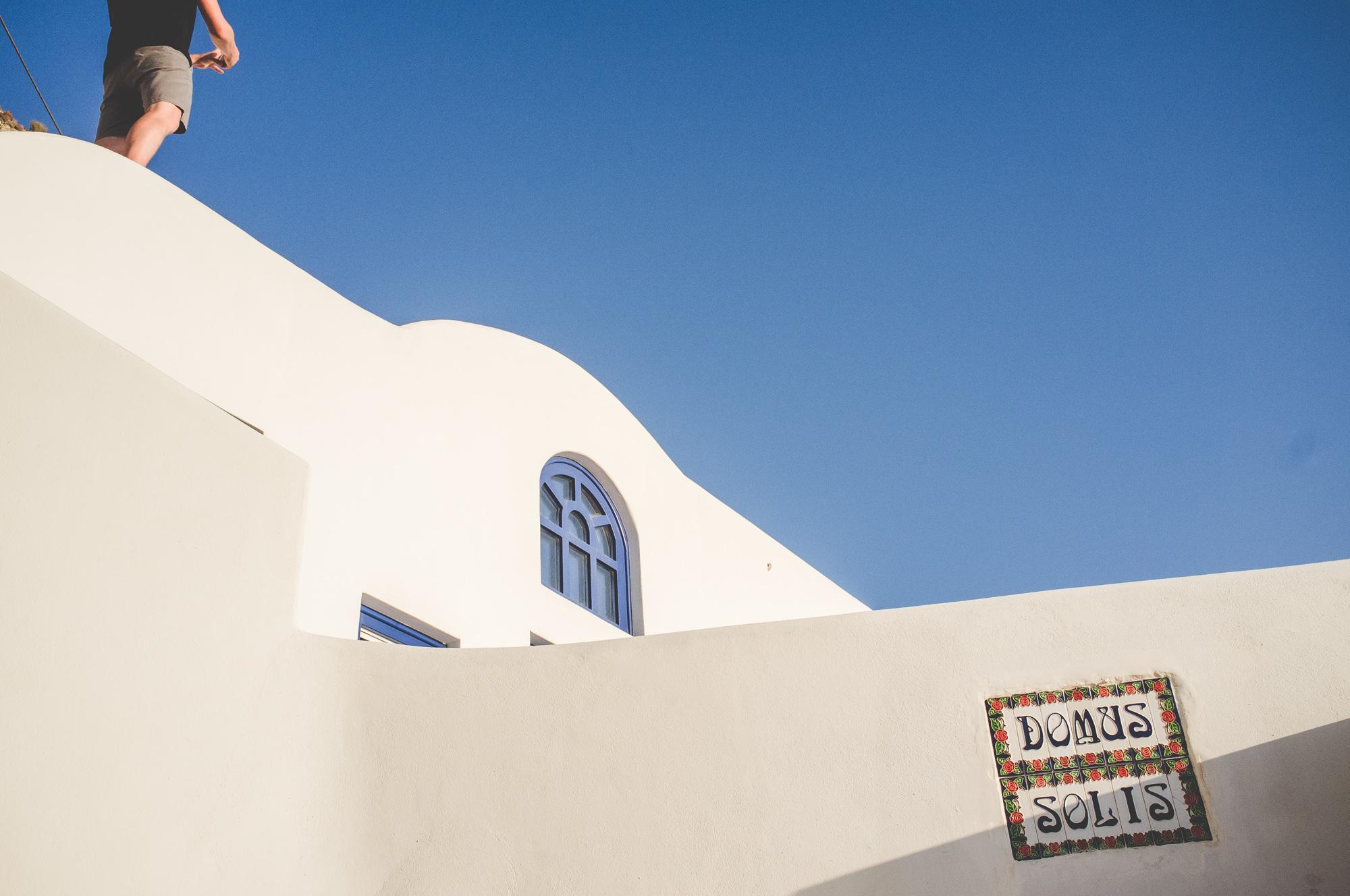 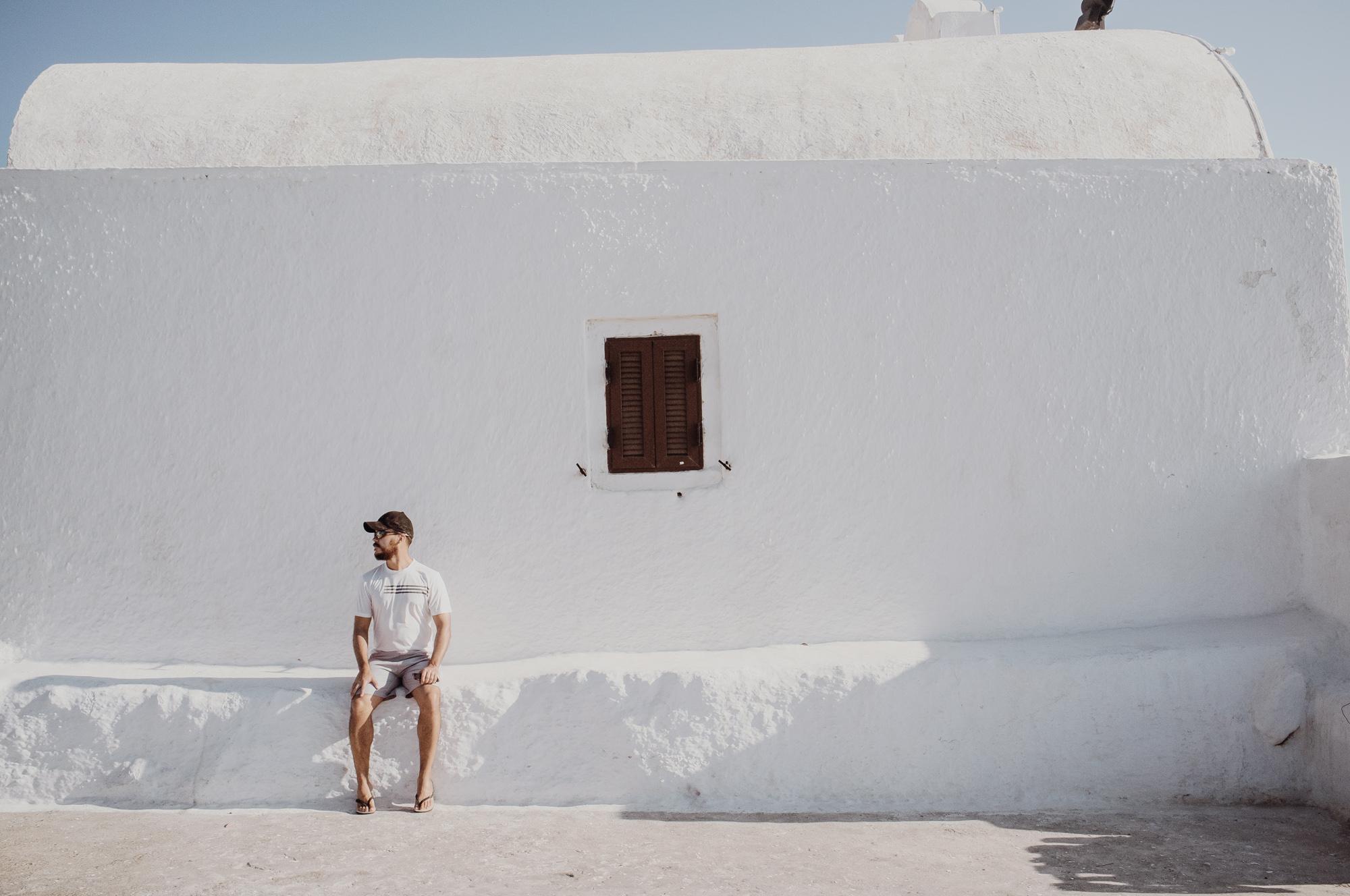 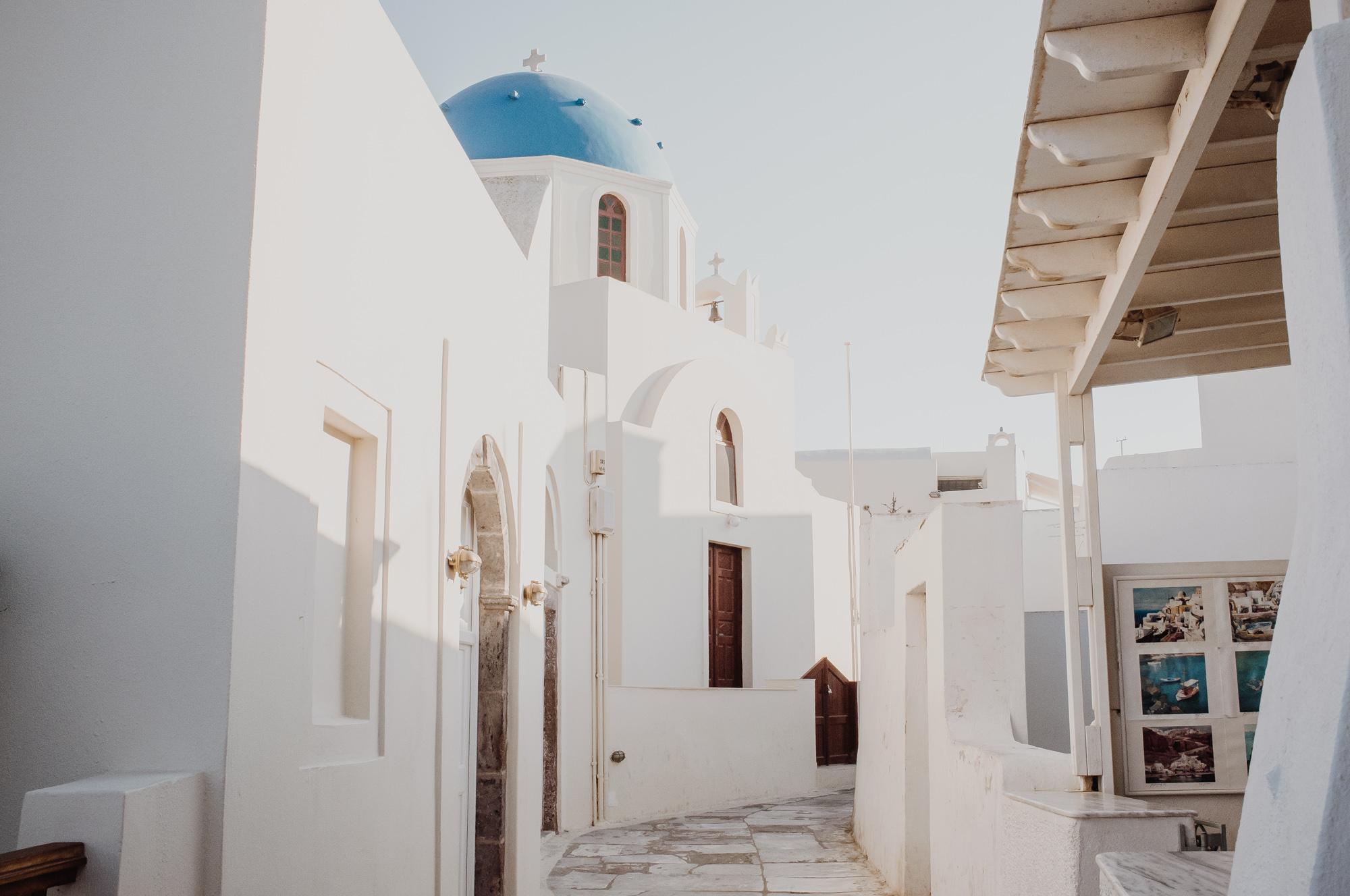 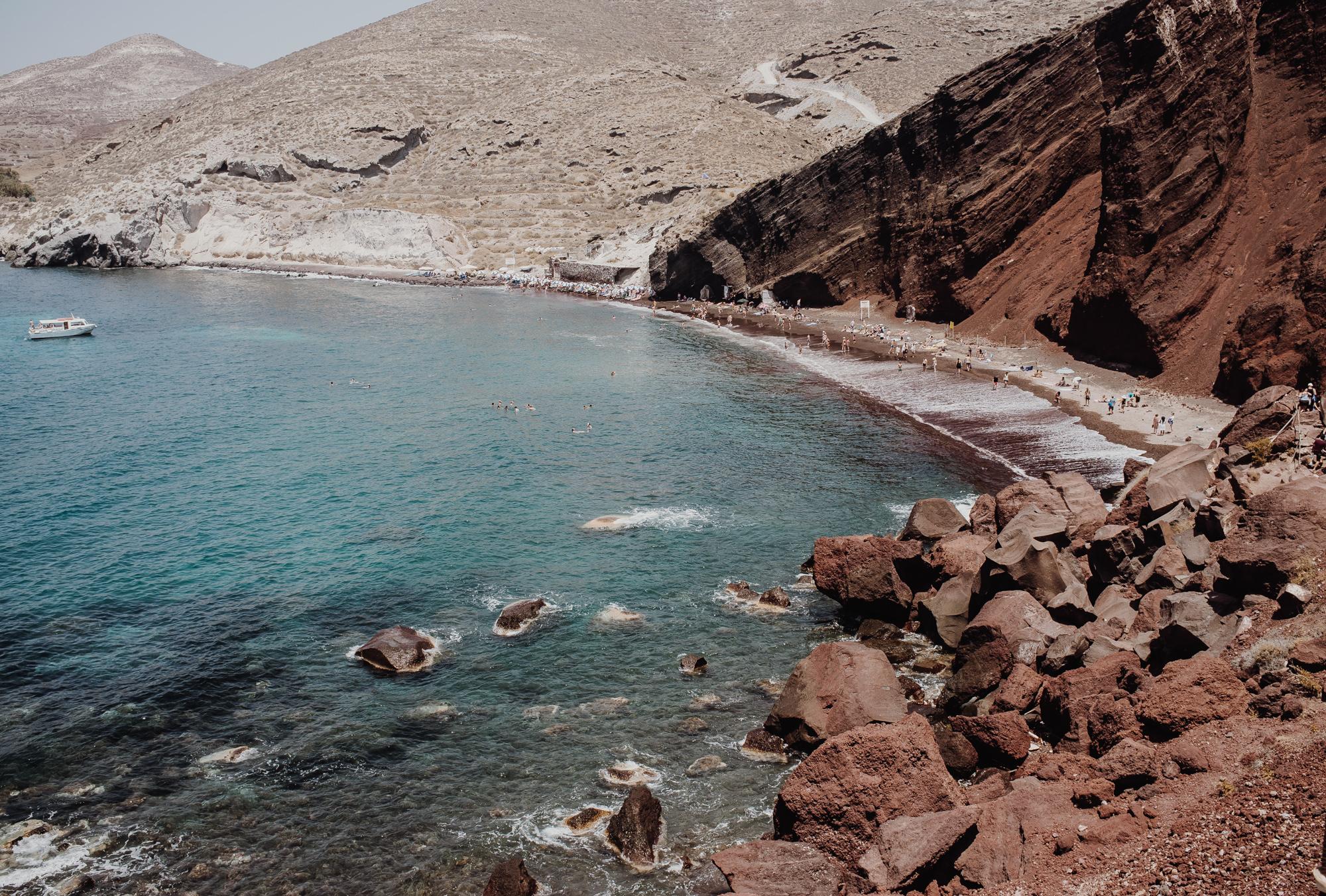 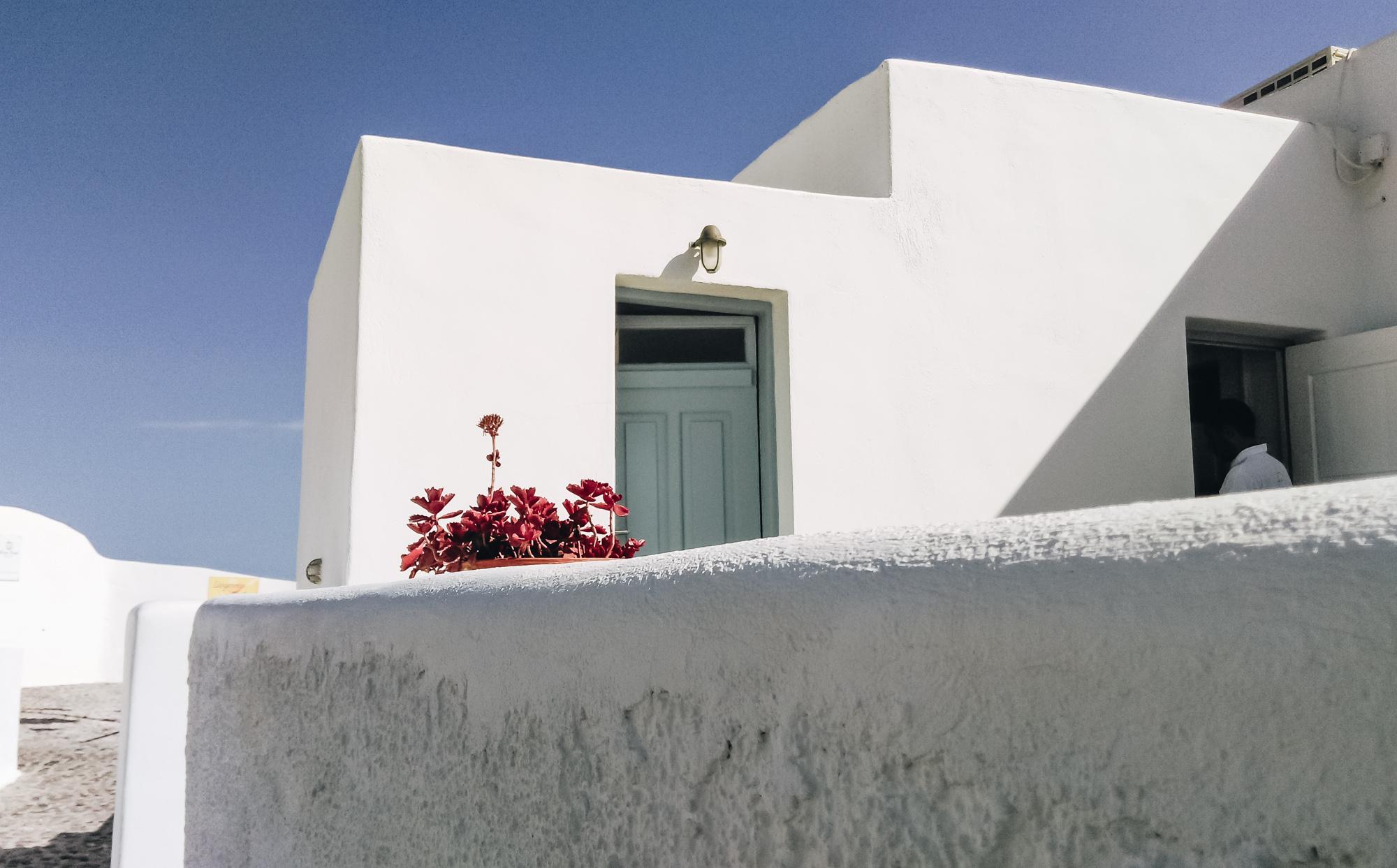 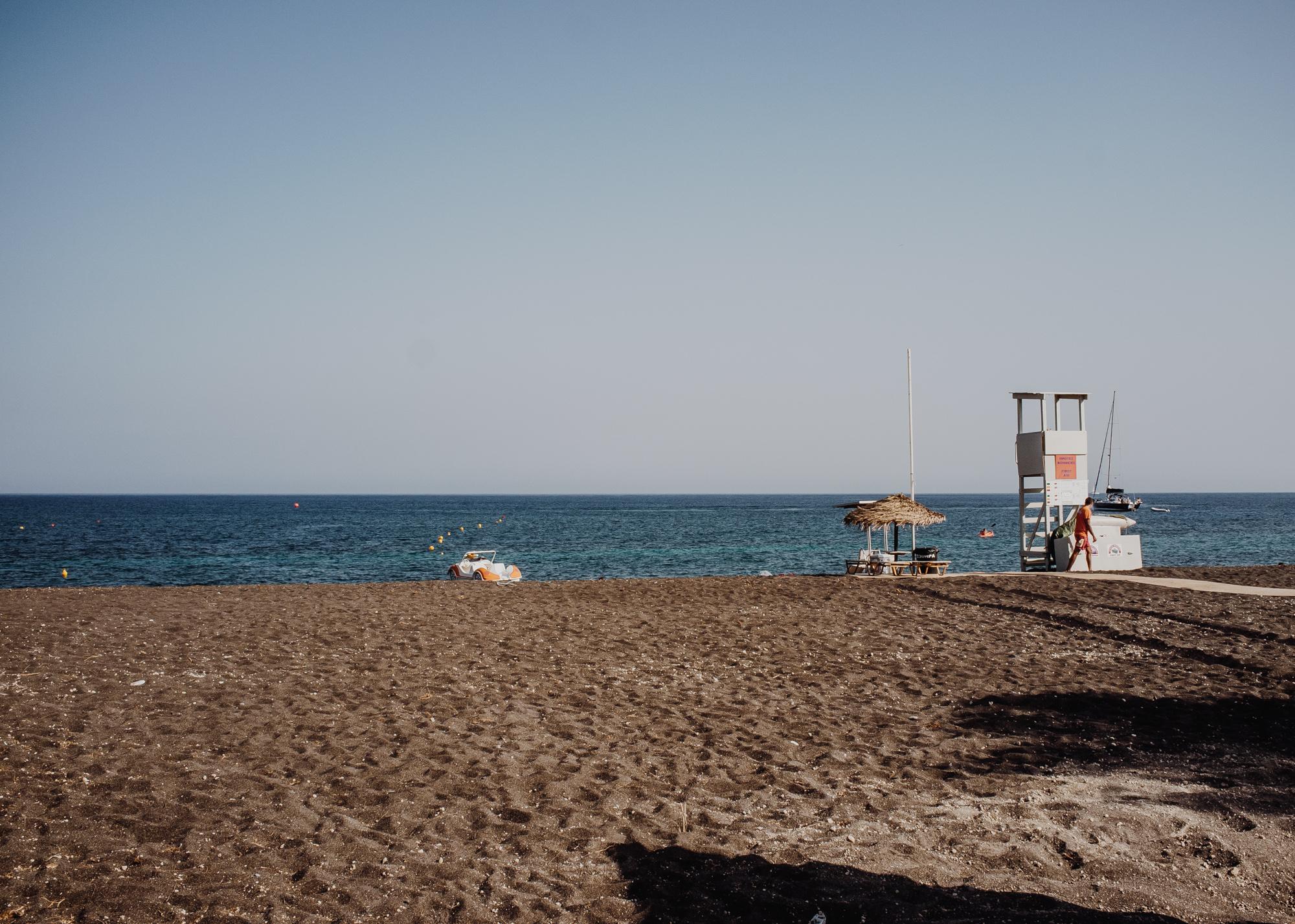 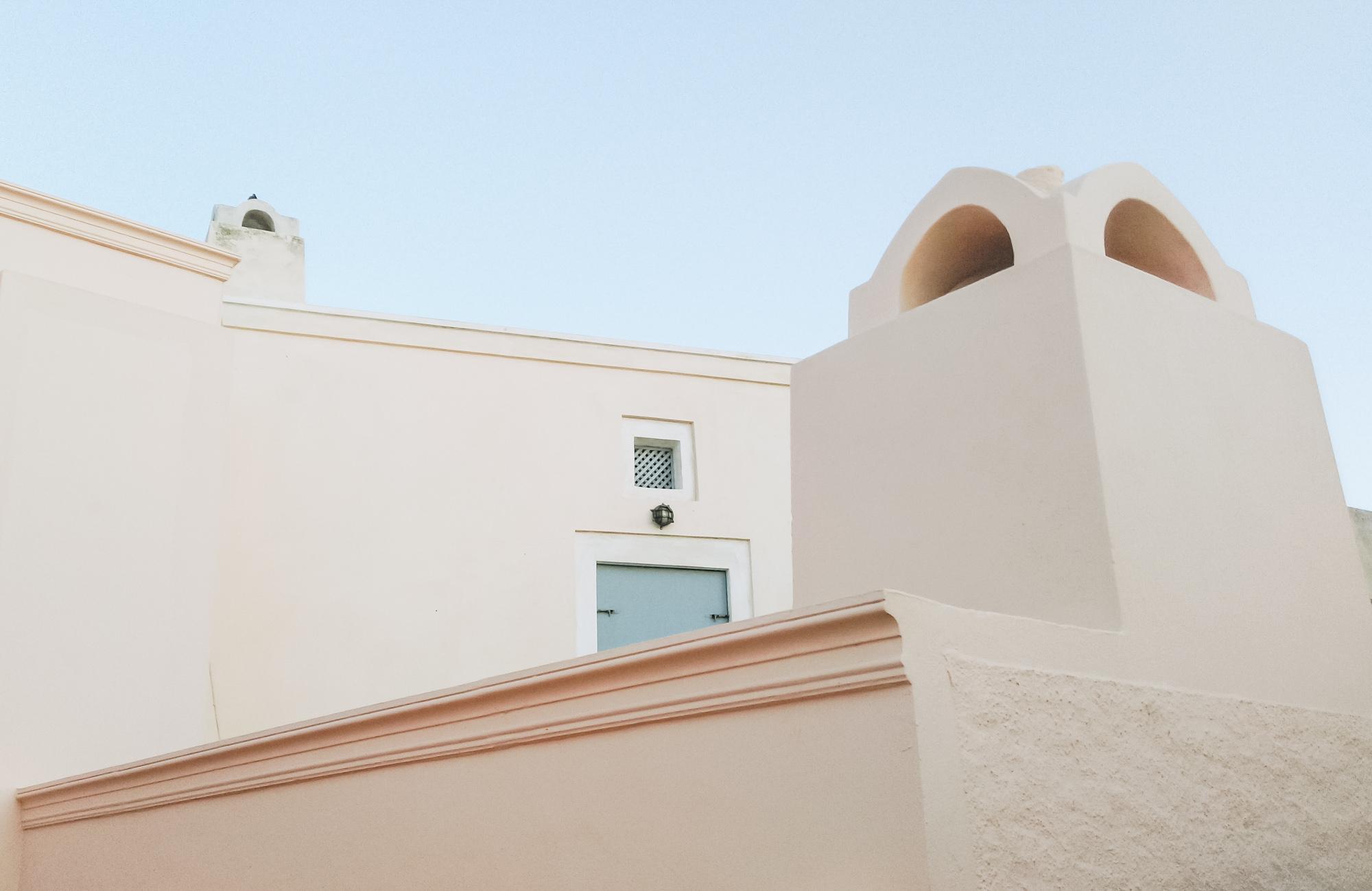 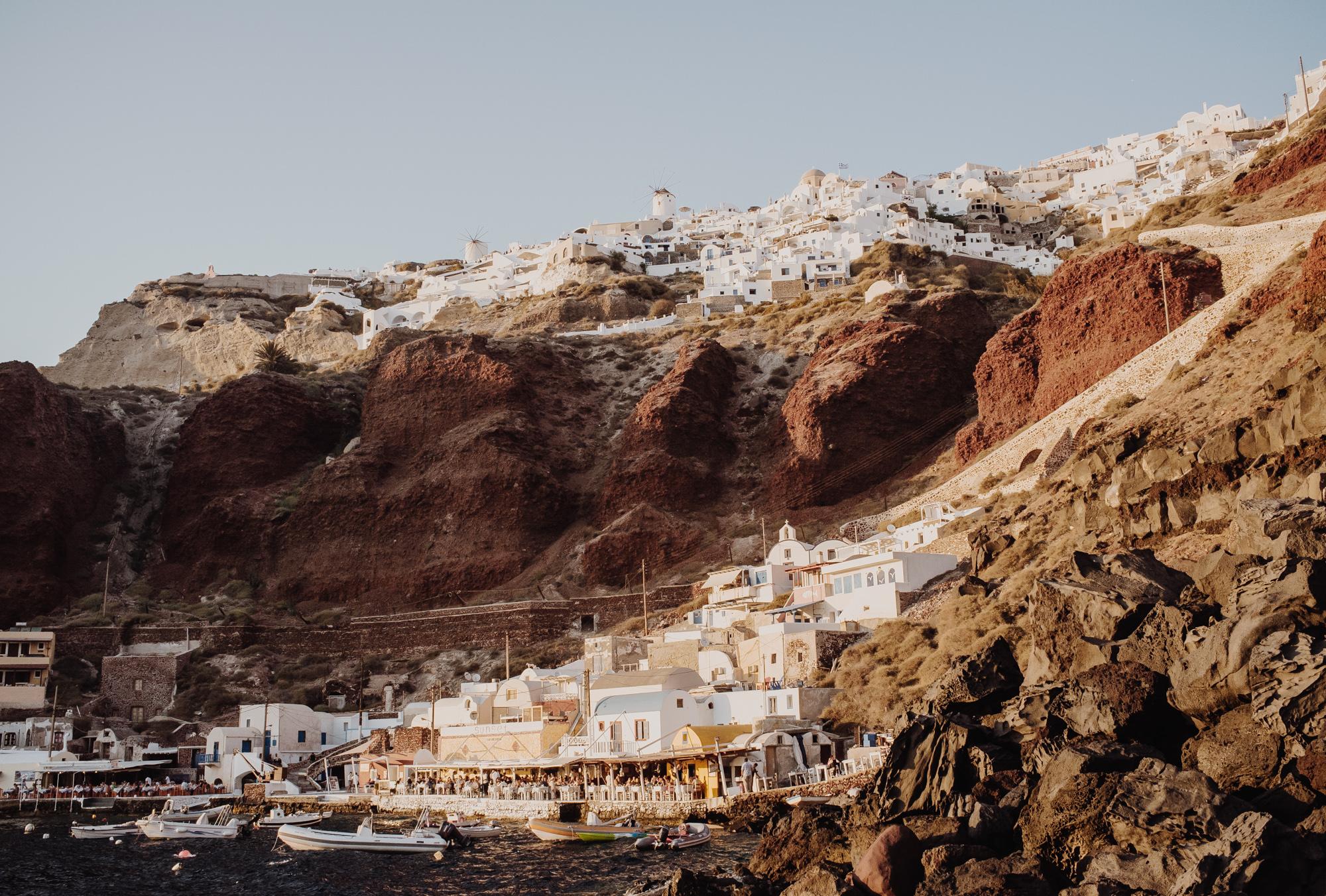 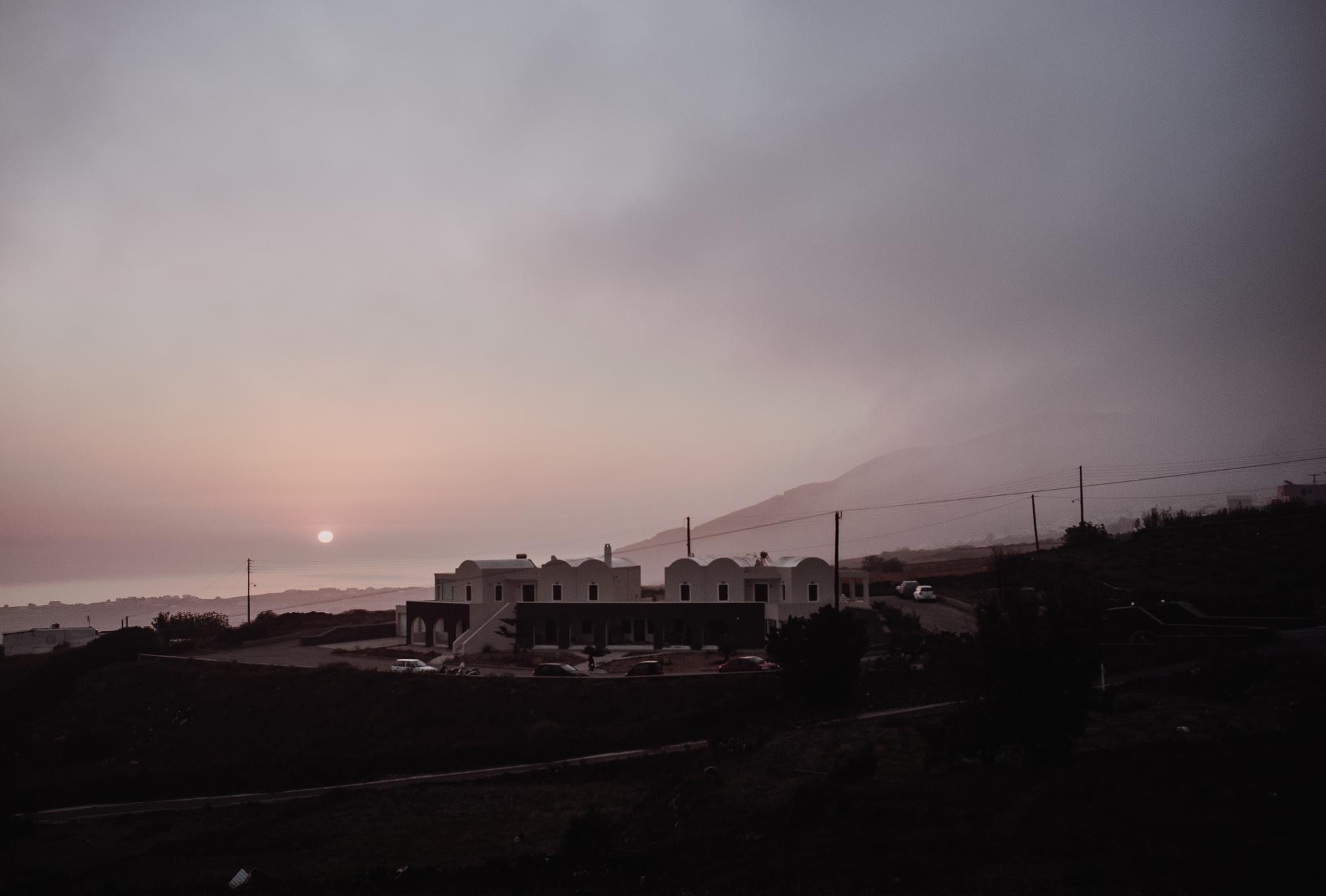 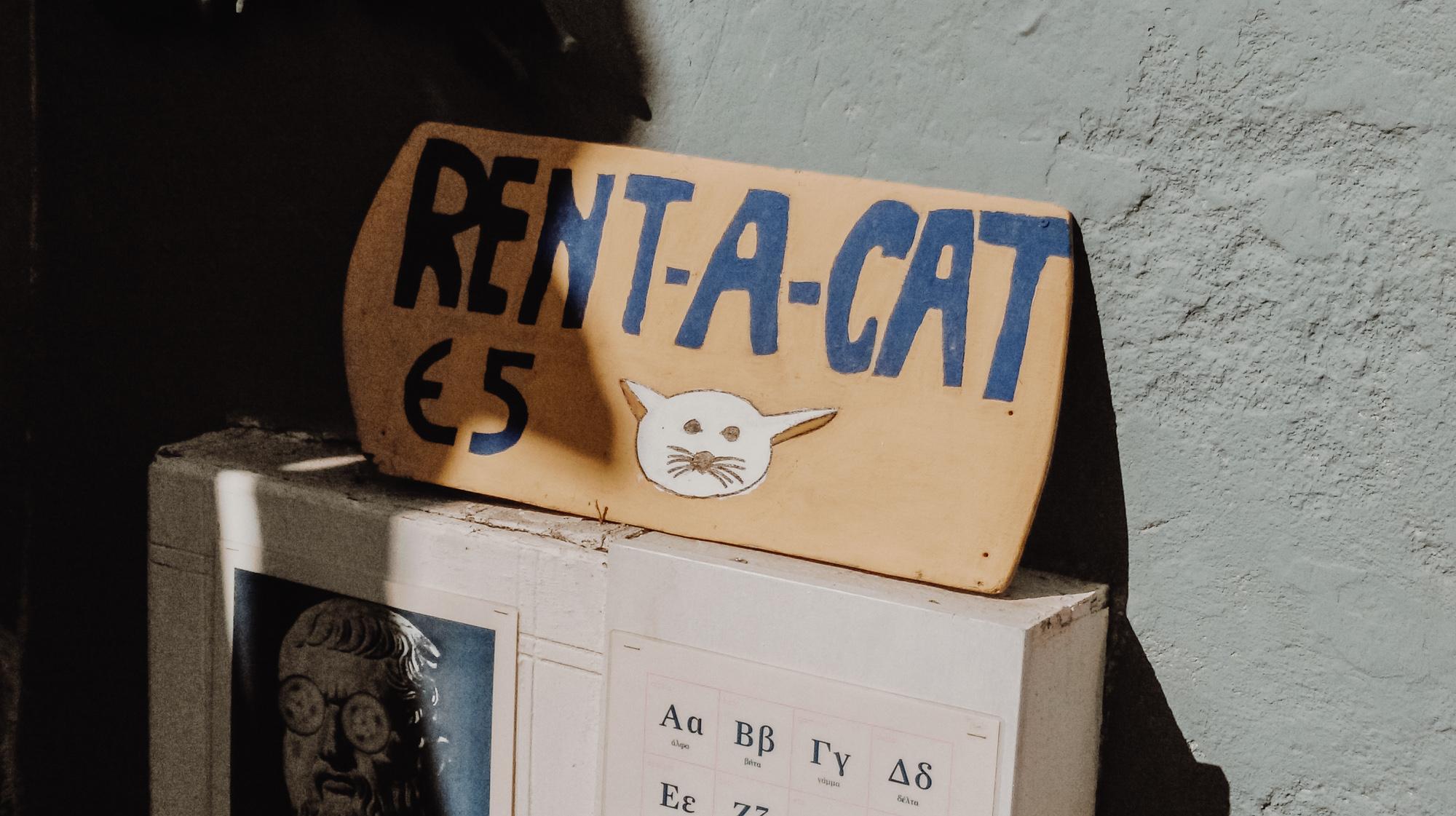 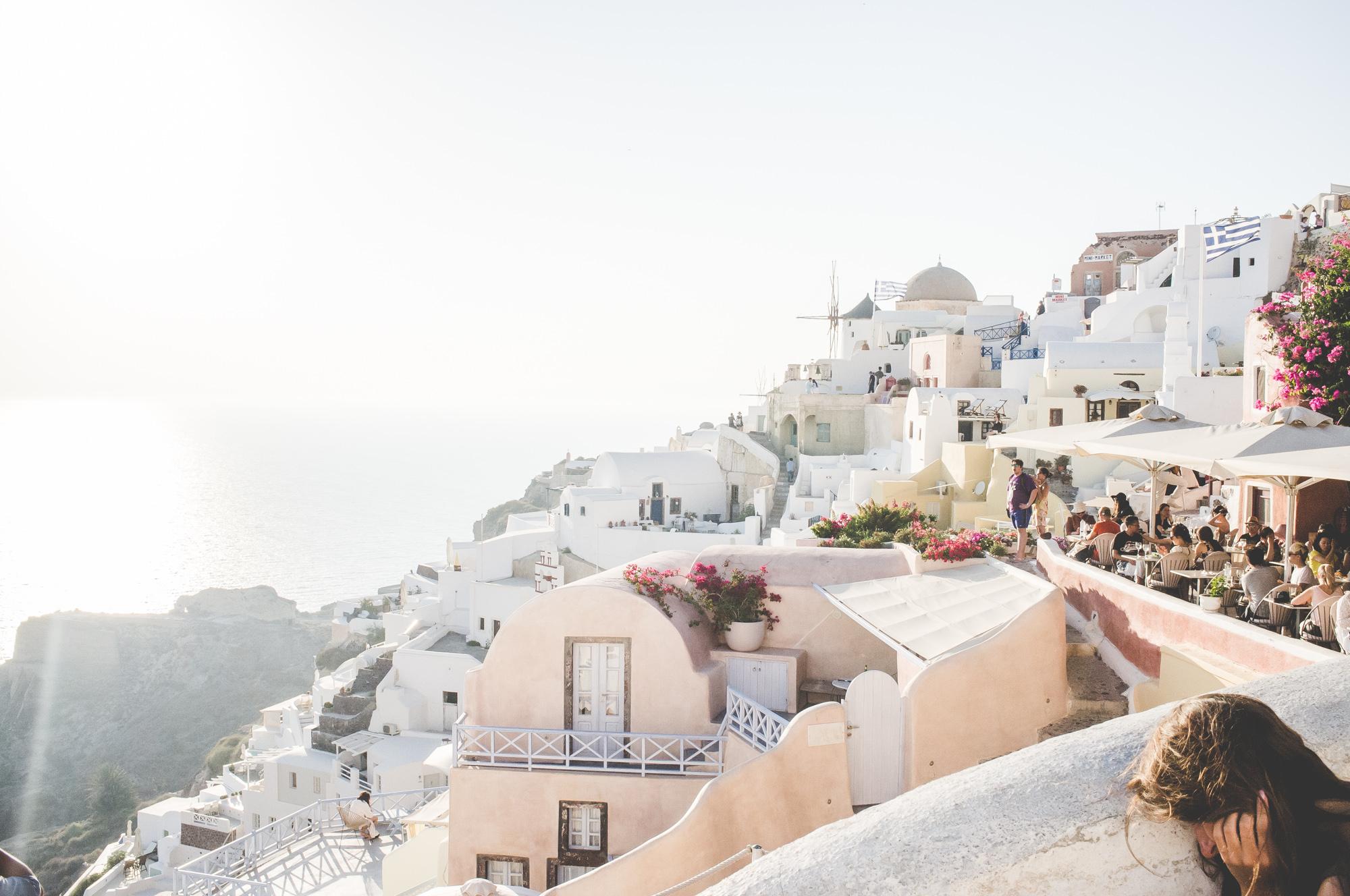 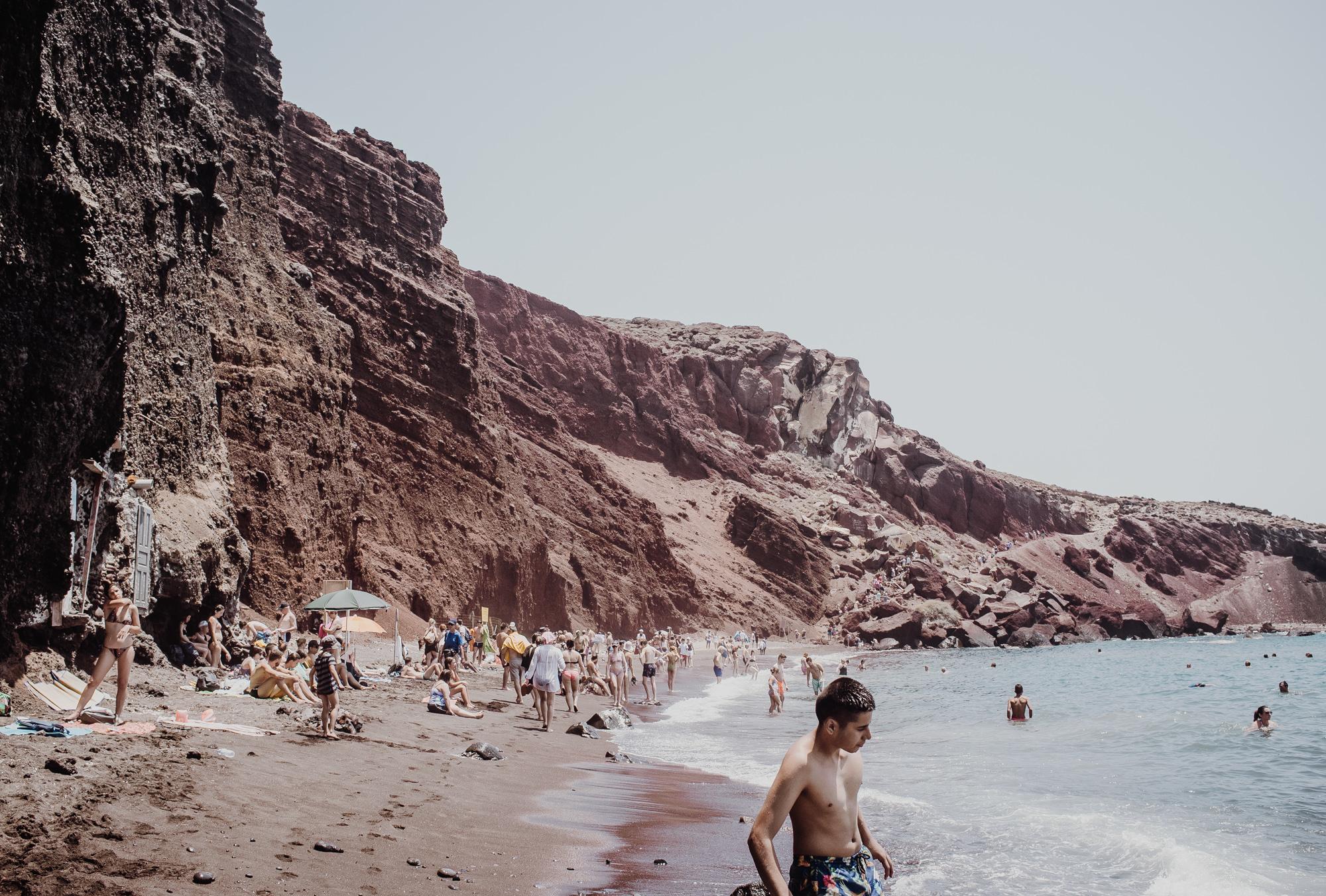 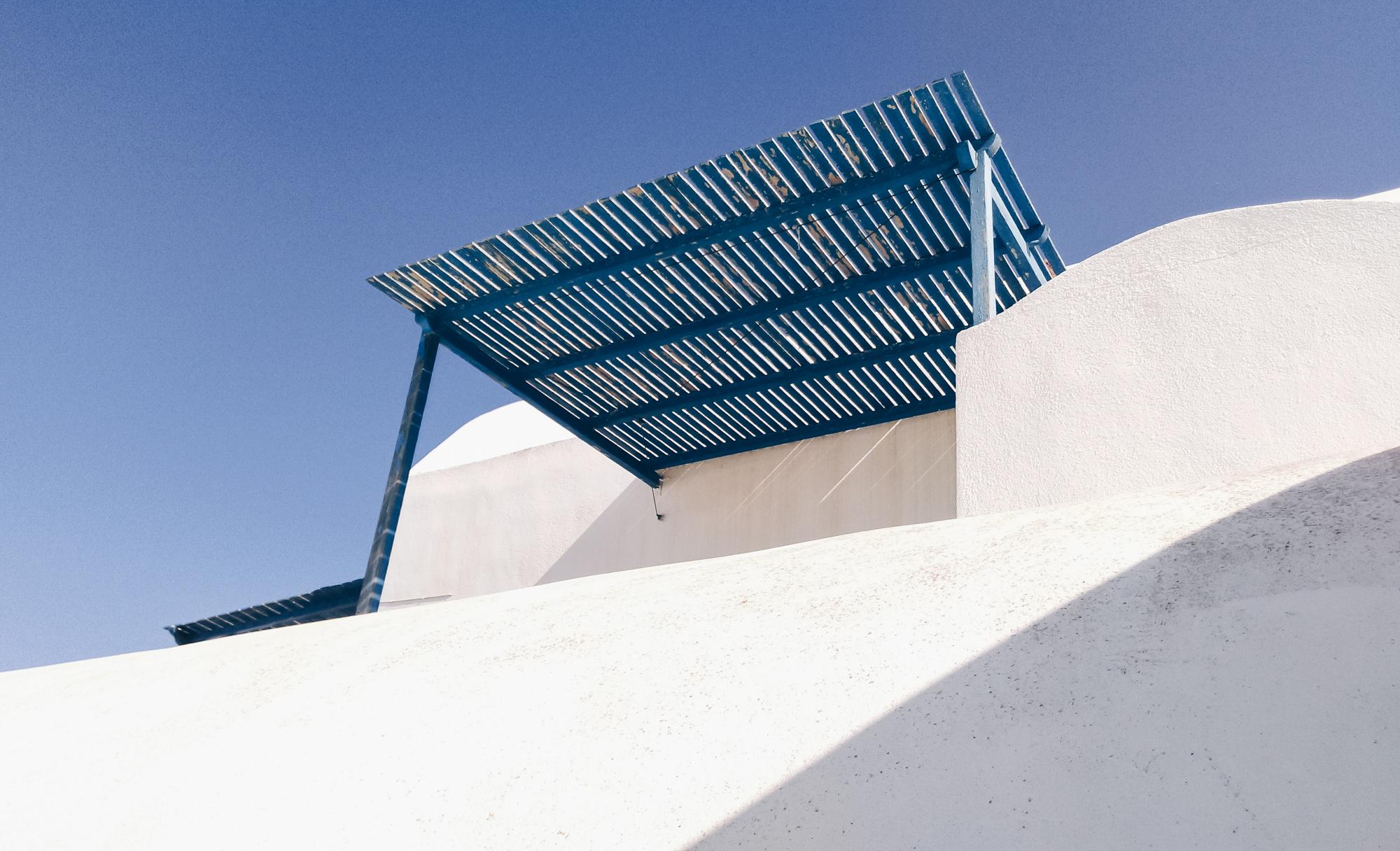